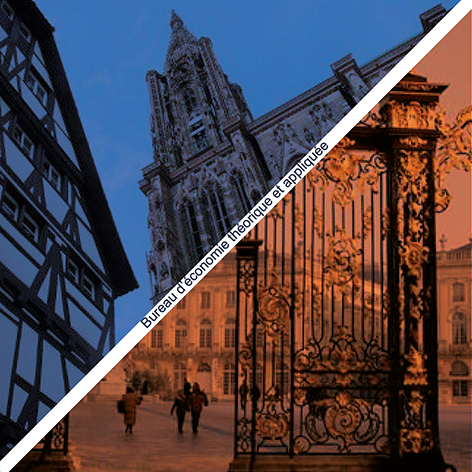 Résumé : While much research has been done on the causes of populism, consequences of government takeovers by populist parties remain under-researched. Contributions on institutional effects are primarily centered around indicators of liberal democracy while a research string on economic effects has only begun to develop in recent years. This paper simultaneously contributes to the broad field of research on consequences of populism and to specific research on the countries under consideration by quantitatively analyzing and comparing five cases: Hungary, the Czech Republic and Poland are considered as main Central European populist-led countries, Slovakia & Austria are added having populist-influenced governments. For empirically estimating the impact of populist government takeovers on key economic and institutional variables the synthetic control method and difference in-difference analysis are used. The results show that scores for indicators related to quality, reactiveness and anti-corruption efforts of governments predominantly declined. Those observations stand in stark contrast to converse core promises made by all the considered populist parties. For the economic variables, results are mixed, with negative trend regarding GDP p.c. and productivity in Hungary, moderately positive developments in Poland and scant significant observations in the Czech Republic. The policy context introduced in the qualitative part allows analyzing potential connections to host ideology, unconventional economic policy, direction of fiscal & social policy as well as economic performance of predecessors. The consideration of Austria and Slovakia as well as an earlier, populist-involving, Czech coalition government illustrates key differences between the impact of populist-led and populist-influenced governments. Furthermore, the employment of two methods and varying controls allows methodological comparisons.