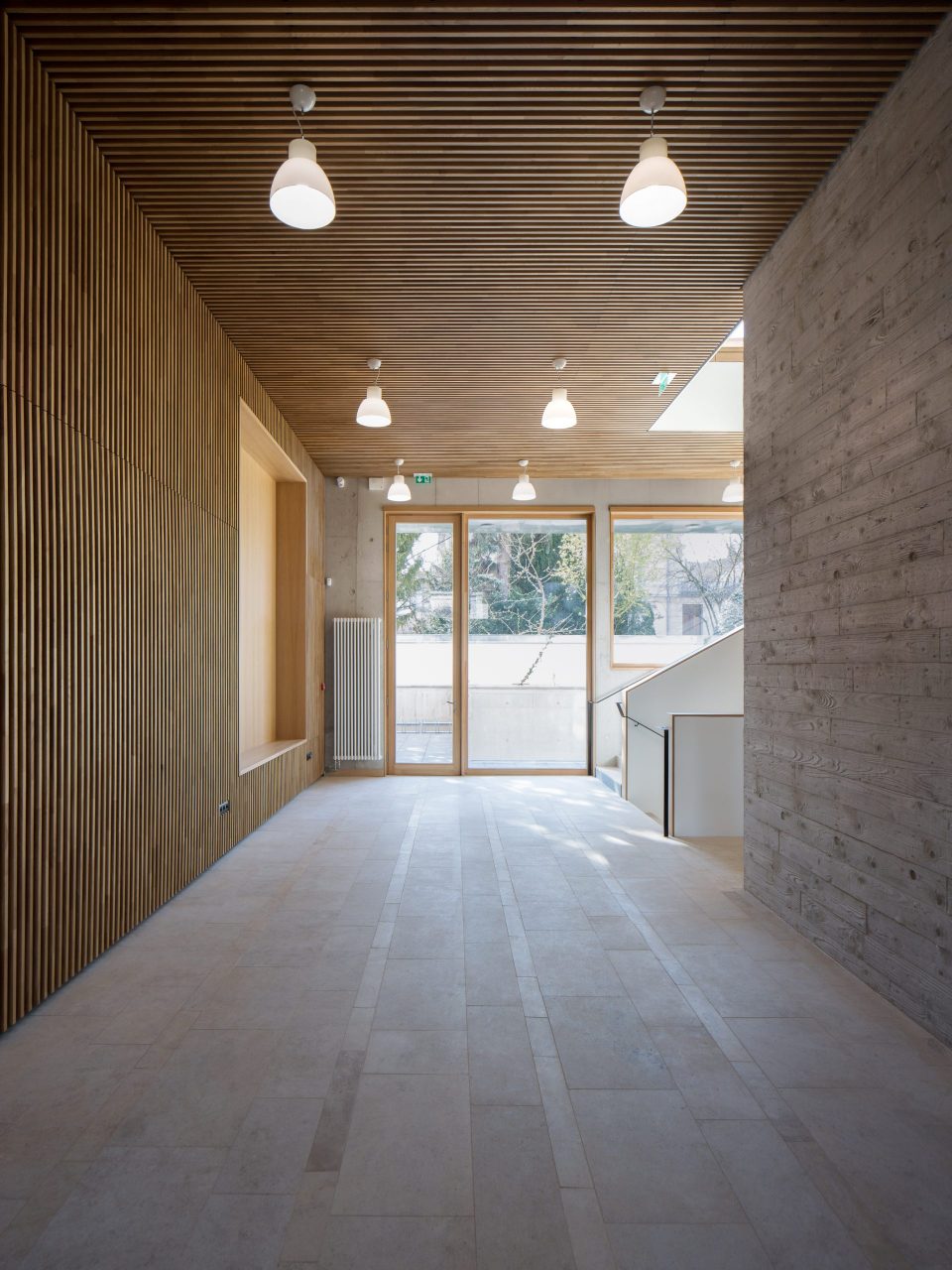 “The effect of norm misperception on French farmers’ behavior: Evidence for the reform of the Common Agricultural Policy”

Abstract: People often form beliefs about how prevalent a behavior is in a social group. Considering the eco-schemes – ES (i.e., monetary measures to foster the voluntary adoption by farmers of environmentally friendly practices) proposed in the current Common Agricultural Policy reform, we assess to what extent farmers’ willingness to adopt these new measures depends on their beliefs about their peers’ participation. We propose two ES currently under discussion in the CAP reform: i) an ES on Ecological Focus Areas (EFA), and ii) an ES on the reduction of the Treatment Frequency Index (TFI). We first demonstrate that farmers systematically underestimate the share of other farmers in their region who would adopt the two proposed ES. Through additional analyses, we further show that farmers’ misperceptions are not measurement errors. Finally, our results highlight that farmers who misperceive the adoption of ES by their peers are less likely to adopt the ES themselves, and more likely to ask for higher monetary compensations.