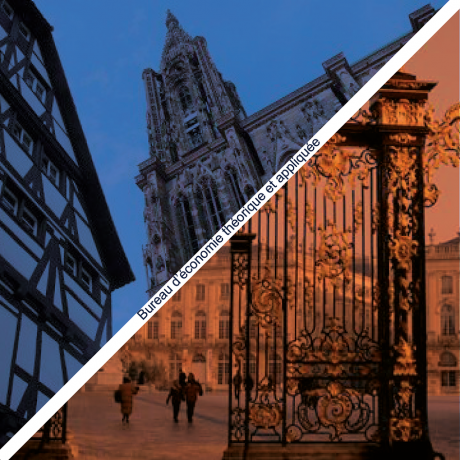 “On Optimal Currency Areas and Common Cycles: Are the Acceding Countries Ready to Join the Euro?”

Résumé :
The former EU president Jean-Claude Junker has proposed that all countries of the European Union should also adopt the euro as their currency and recent research has shown that countries currently pursuing this goal indeed fulfill the classical Optimal Currency Area (OCA) criterion of positively correlated shocks with the European Monetary Union (EMU). We illustrate, however, that not only the correlation of shocks but also a common impulse response pattern over time is needed for a currency area to be optimal. We test this additional OCA criterion using the concept of a common serial correlation test. The test clearly rejects the notion that the potentially acceding countries share a common cyclical response pattern with the EMU aggregate – except for Sweden. Instead, the business cycles in most of the other countries exhibit only a very weak form of codependence.