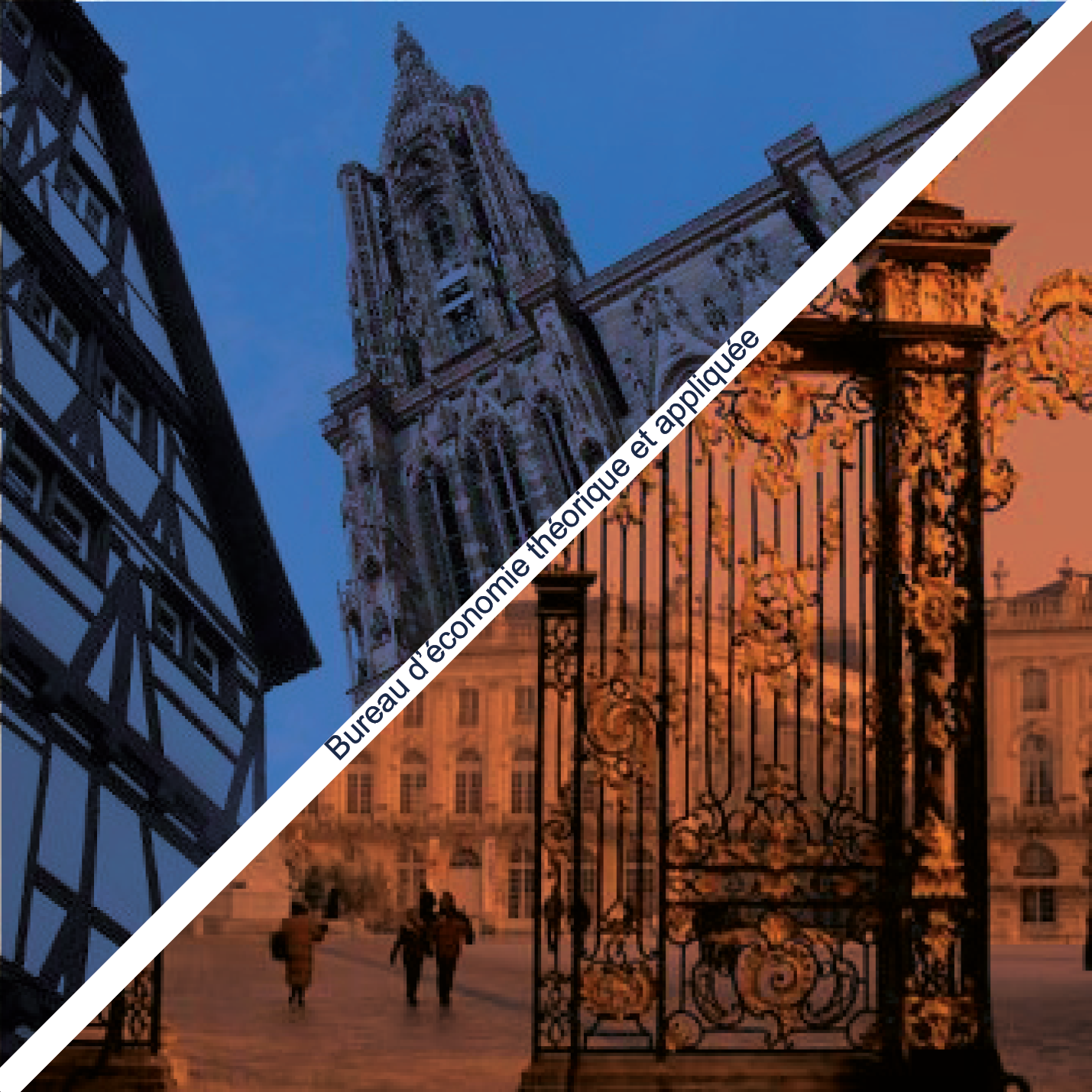 Abstract: The post world-war II era has witnessed the rise of several trends. First, growth was supported by the rise of mass consumption societies. A growing number of people could purchase an increasing range of products, which in turn supported a regime where those goods could be mass produced. Second, a middle class of clerical workers and managers emerged, (sometimes called “cadres” in French). These people where characterized, arguably, by their relatively high education level, the fact that their occupation was not directly involved in production tasks, and a relatively hedonistic lifestyle, involving the purchase of a variety of branded products.